We design brand IDs, illustrate, curate projects, paint murals and make crafts. We believe in healthy and solidarity cooperation and in this way, we give HUT its strength and quality

“Red Bull Collective Art” is an art project that took part in 2013 and the reason of it, is to be made the biggest digital drawing in history, by mixing thousands artist’s work in a huge row.  2000 artists / 85 countries / 1.3 km length artwork. This idea comes from “Cadavreexquís” technique, which first introduced by the surrealist movement in 1925.

Our designer Boohaha! was called from Red Bull Greece to be 1 of the selected artists to represend Greece in this action.

A mural took part also at “AKTO school of arts” with the Greek featured artists and students participants from AKTO. In partnership with Adobe.

The last part of “Red Bull Collective Art” was the exhibition hosted by AKTO, where canvases of the featured artists were exposed and many much more artworks from participants. 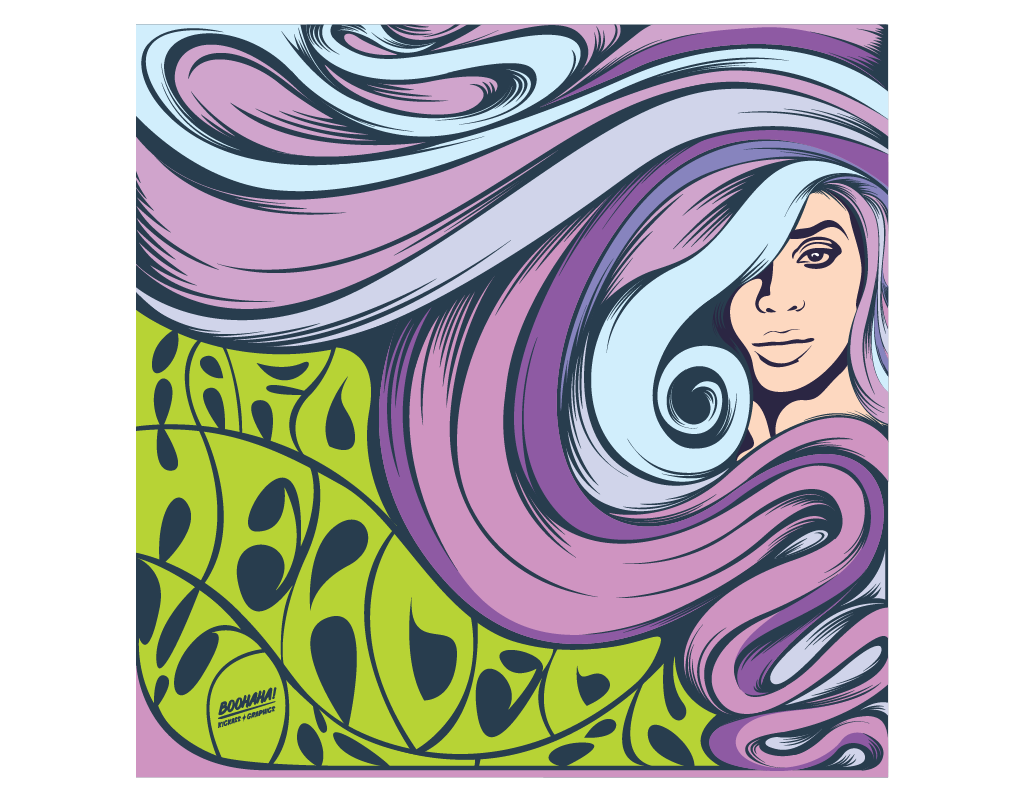 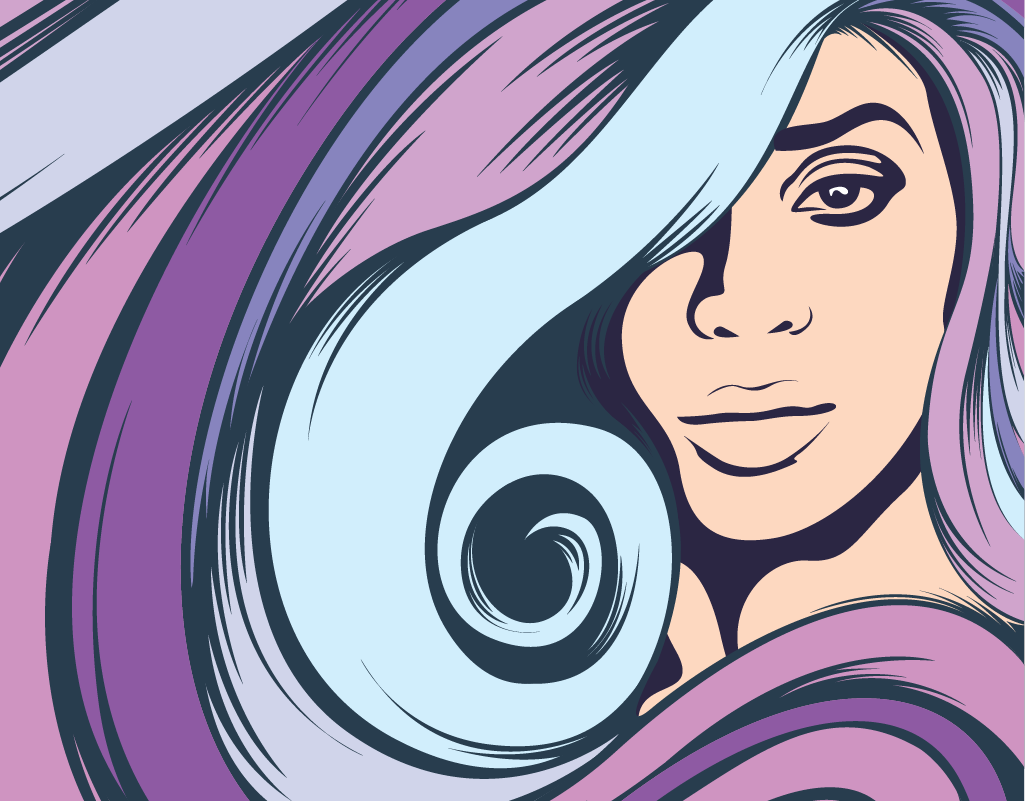 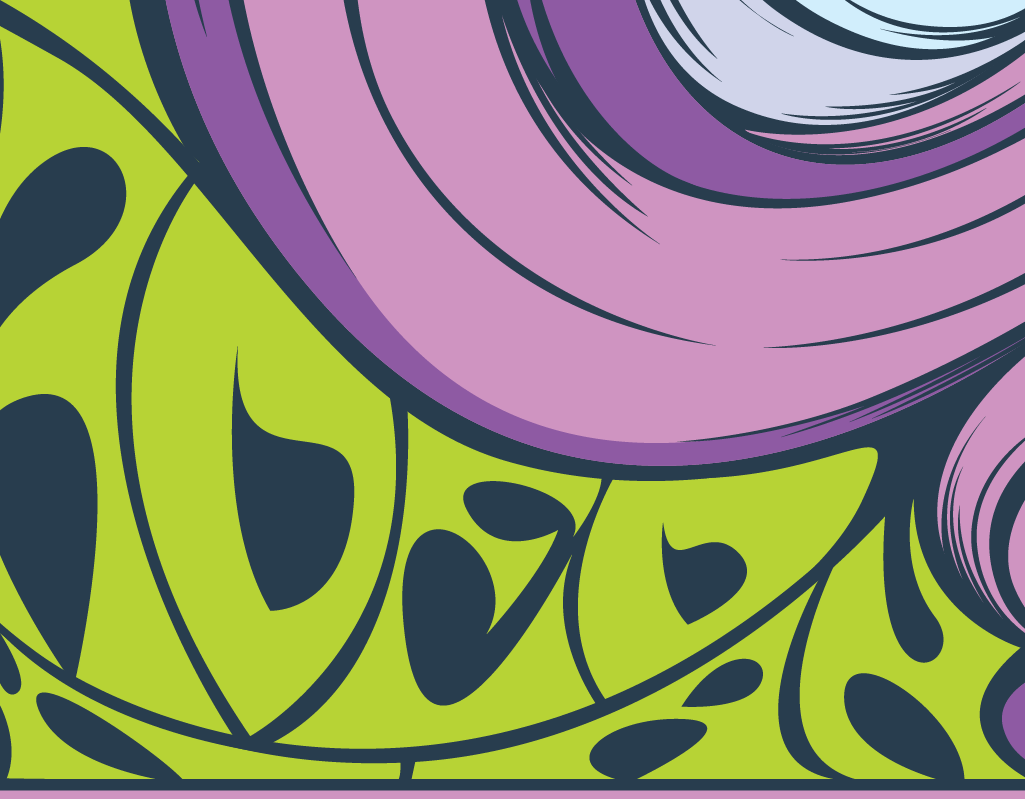 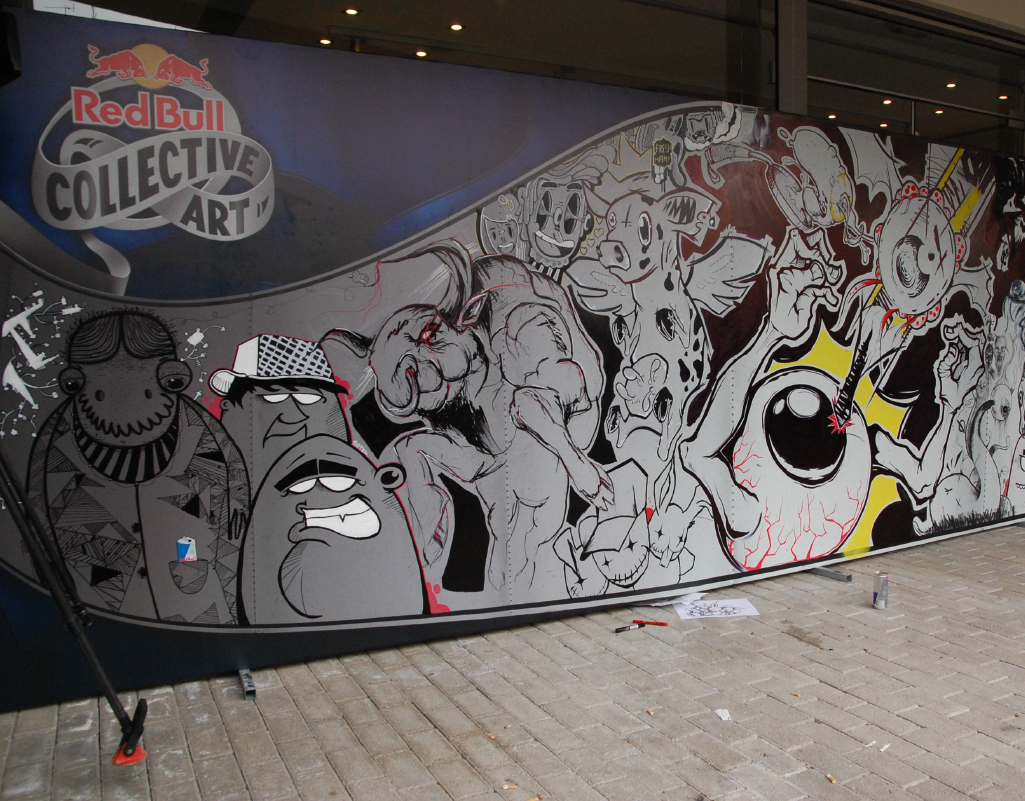 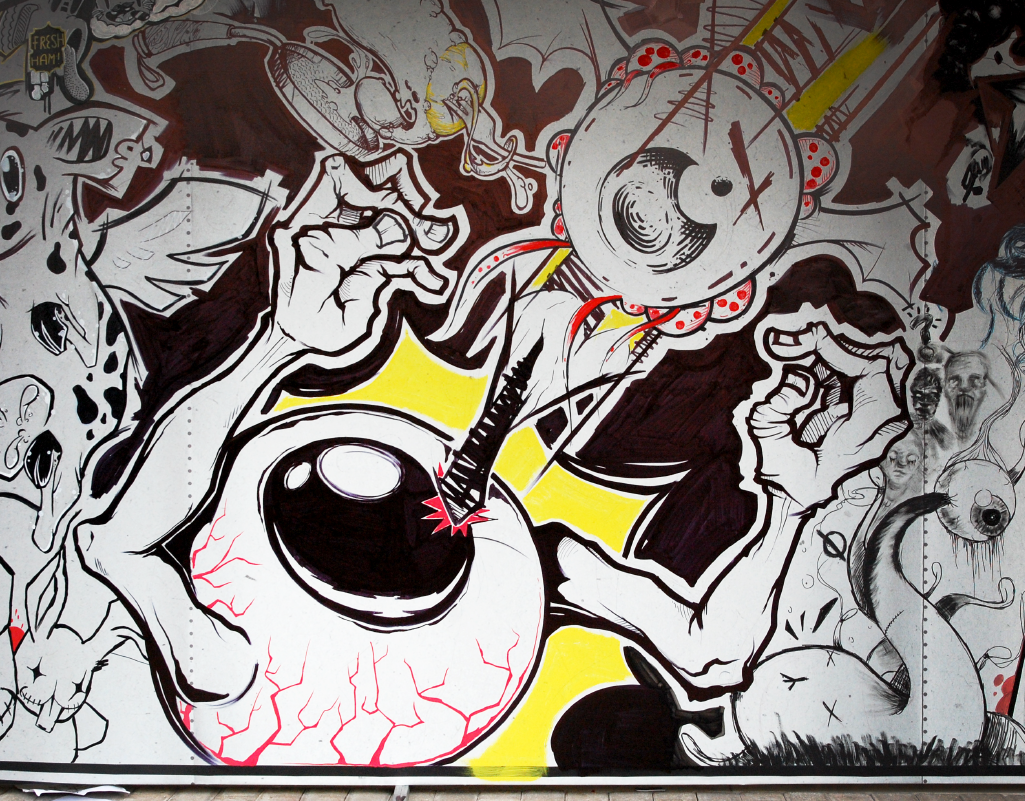 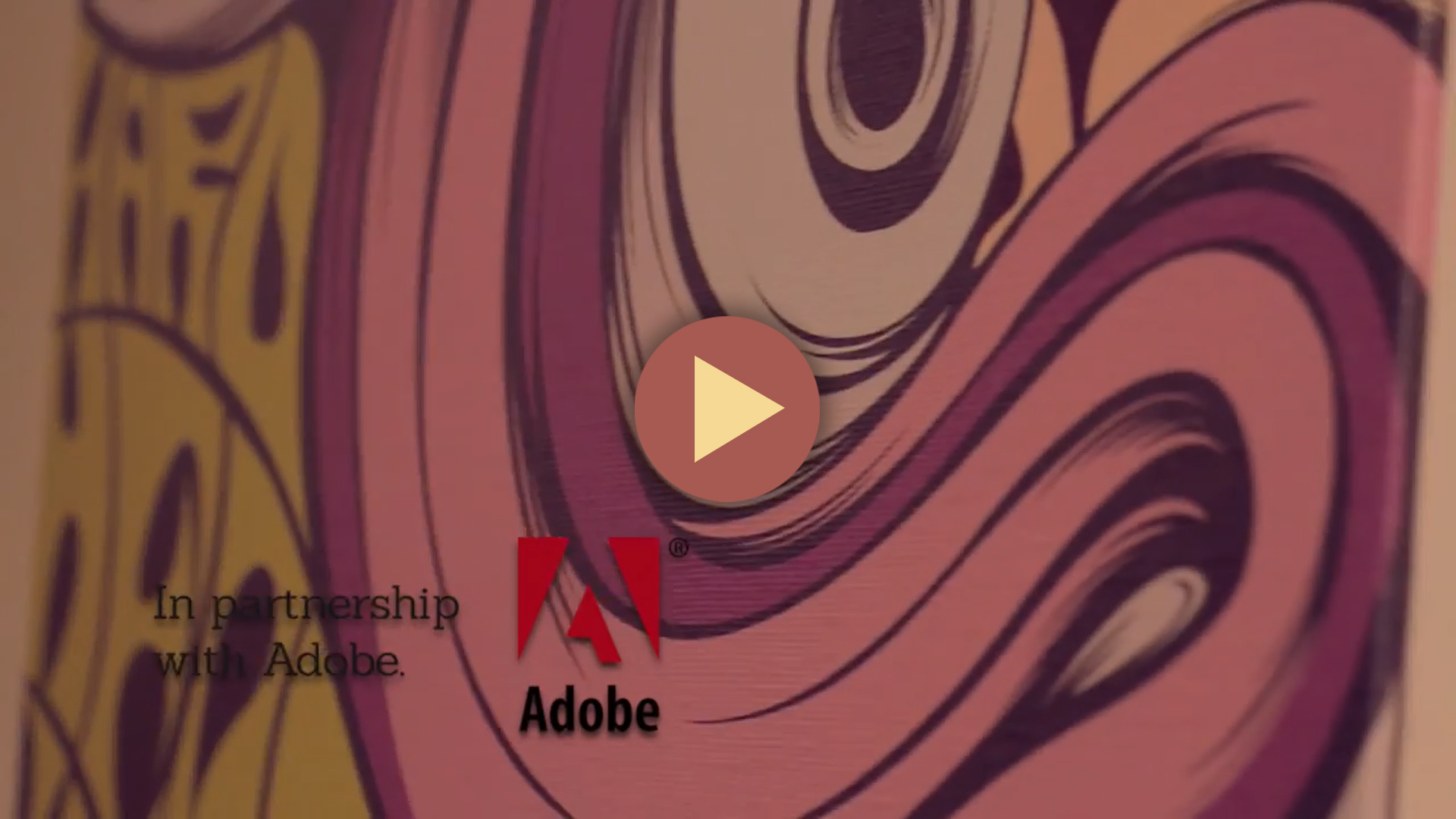 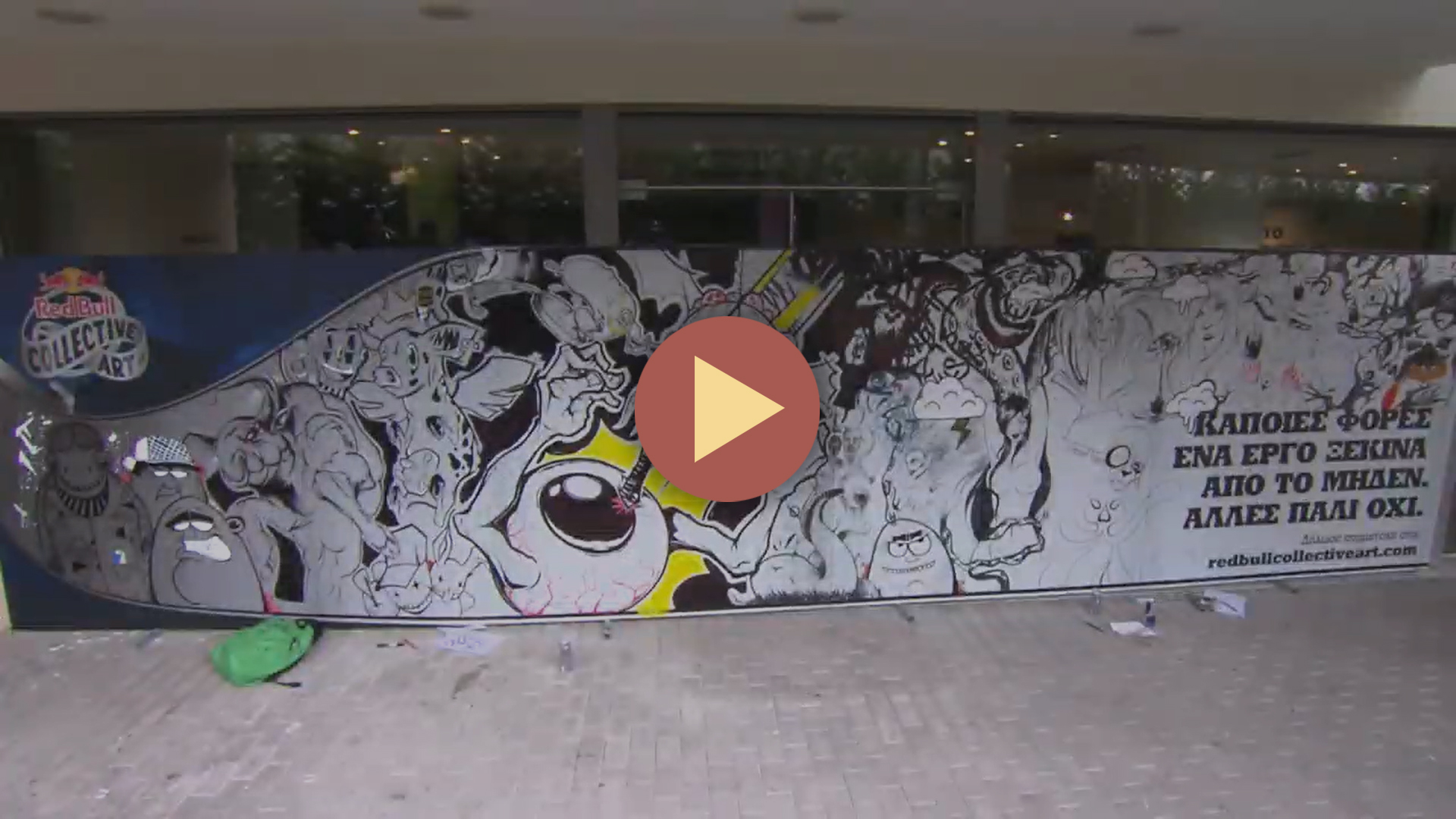